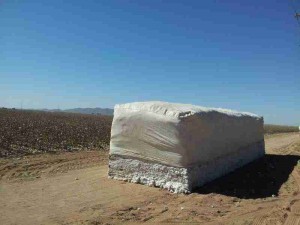 I’d been wanting to catch some of these bails along side the road for some time. These are big bails of cotton, are they not? The area around Coolidge, AZ looked like it was heavily irrigated. There were a lot of cropland available in the area. It’s my understanding that much of the vegetable production in the U.S. is done in Arizona on reclaimed desert land. Actually, I found an article that stated “(c)alifornia continued to be the leader in fresh vegetable production. The state accounted for more than 48 percent of national production and more than 50 percent of the value. Florida was the next largest producer of fresh vegetables, followed by Arizona.” Viva la irrigation.