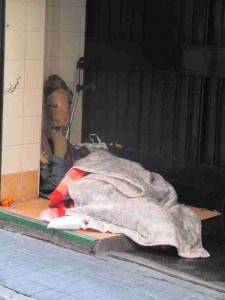 If you’re not sure what you are seeing in this picture, you’re seeing a homeless person under some blankets sleeping in an entryway on some cardboard. This picture is significant to me because it reminds me of how few homeless people I saw on this Road Trip, not how many. While the number of people I saw begging on the street in Spain and Morocco was simply overwhelming, the number I saw sleeping on the street was very, very small. I have to say that I’m an early riser. I like to !–more–> get up and walk around a city when there are few people out and about. That means that I usually spot a lot of homeless people if there are any and I happen to be in the area where they tend to stay. I see far, far more homeless in America than I did in Europe. I’m not sure what the reasons are for my observation. There could be many. But, in the end, I think that we all choose where we sleep and people are homeless not because they have to be but because they make the choice to do so. There have been times when I have not slept where I wanted to sleep, but in the end, the choice was mine. I can tell you this much – if I didn’t like where I was sleeping I was always able to change it, and usually sooner than later. 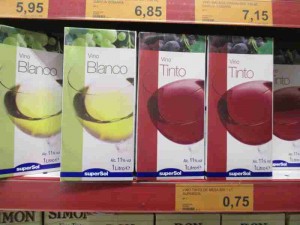 While I found Spain to be expensive, I didn’t find everything about Spain to be expensive. The bakeries were cheap. I could get some really tasty treat for less than a dollar. The croissants and baguettes could be found for a quarter, cheese was cheap, beer could be found for fifty to eighty cents a can, and the wine was very tasty at $1 a liter. Yes, I know the price says 0,75 but that’s in euros. The actual price is more like $1.03 a liter for red or white. Vintage? Did I hear you ask about the year and the vintage? C’mon man. Who’s willing to give a rat sass when the vino is that cheap? Cop a buzz and feel good about it. 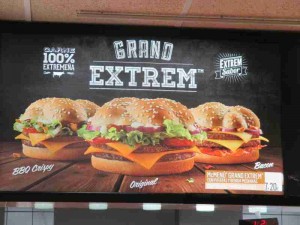 Okay, here’s what you need to understand. In America, McDonalds is cheap food. In the rest of the world, it’s not. At least not as cheap. In some parts of the world only the more affluent people can even begin to afford to eat at a McDonalds. China is the prime example that comes to my mind. But let’s take Spain, where I took this picture. END_OF_DOCUMENT_TOKEN_TO_BE_REPLACED 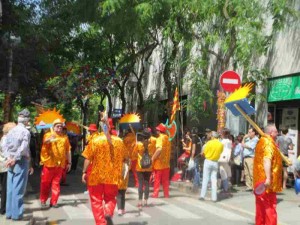 Sometimes I’m out looking for one thing and I get totally distracted by something else. This was one of those times. I was out looking for the beach in Barceloneta. I get on the subway. I get off at the Barceloneta stop and go outside. It’s a Saturday. It’s late in the morning. I’m thinking a lot of people must be going to the beach. Maybe they were. But, END_OF_DOCUMENT_TOKEN_TO_BE_REPLACED 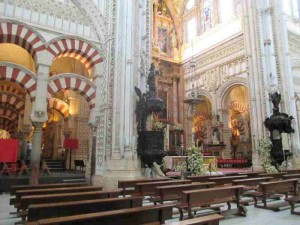 It’s the mixture of two cultures and the embodiment of none. There is not another place like it in the world as far as I know. It’ a mosque that someone turned into a Christian church. Many people felt that the mosque was butchered and the church was never really built. Some people can’t accept the melding of the two cultures, the two lifestyles, the two traditions, and the two religions. I think the place is special. I think the place is unique and uniqueness is one of the things I look for when I travel. I’m glad I got to see it again. It’s truly one of the great religious structures to be found in the world. 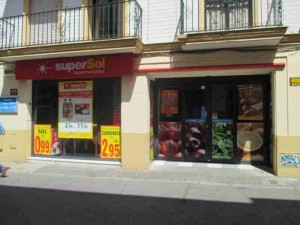 Semena Santa in Spain causes many things to happen. One of them is that stores close. This is a picture of a larger supermarket where I bought groceries one day, but was closed the next because a large Holy Week procession was going to be going through the neighborhood, I like the larger supermarkets. It is easier to get the kinds of items END_OF_DOCUMENT_TOKEN_TO_BE_REPLACED 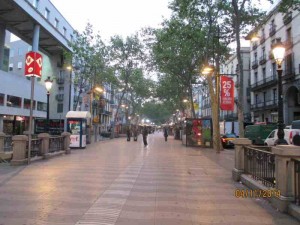 According to Wikipedia, “La Rambla is a street in central Barcelona, popular with tourists and locals alike. A tree-lined pedestrian mall, it stretches for 1.2 kilometres (0.75 mi) connecting Plaça de Catalunya in the centre with the Christopher Columbus Monument at Port Vell. La Rambla forms the boundary between the quarters of Barri Gòtic, END_OF_DOCUMENT_TOKEN_TO_BE_REPLACED 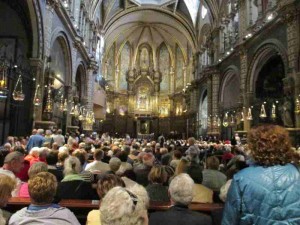 I went to Montserrat without a lot of expectations. From what I understood there was a miracle that happened there and they built a church around where it was supposed to have happened. Over the years people made pilgrimages to the site. The numbers grew. It became a tourist attraction. They added transportation from Barcelona, END_OF_DOCUMENT_TOKEN_TO_BE_REPLACED 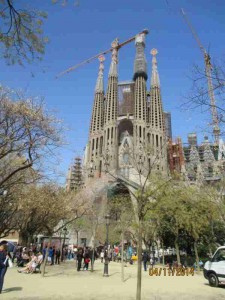 I’m not real fond of the structure. It’s because I don’t see a lot in it that I like. People’s perspective on what they like and don’t like can be so persnickety. Mine especially. I don’t like it because the the people who worked there weren’t friendly. They were actually a little rude as far as I was concerned. The tickets are $25 or more. You can’t get any information outside of the structure. I’d call it a church but they only hold a Mass inside the main structure “by invitation only” on “special occasions” and those special occurrences may or may not include Easter and Christmas. What kind of a Catholic church doesn’t allow regular folks in for Mass? Yes, it’s a great structure, but I think it’s more of building that happens to be a tourist attraction than a church. But, it is Barcelona’s #1 tourist attraction, outside of Barcelona itself. 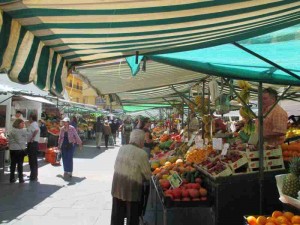 When I checked into the hotel in Algeciras Jose, the desk clerk, told me to go to the market on my way to the Maritime Terminal. I said I would and I headed that direction when I left the hotel. What I didn’t expect was a market with quite the vivacity of the market I found. It was a little overwhelming. Of course, I had to stop and pick up some END_OF_DOCUMENT_TOKEN_TO_BE_REPLACED